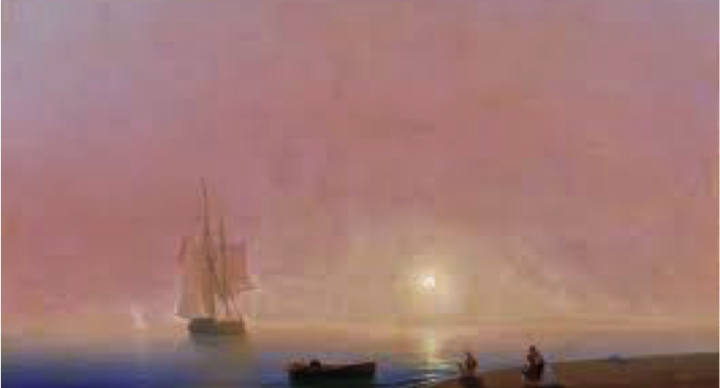 Interval Refreshments will be available

A programme of some of the finest works for unaccompanied choir. Parry’s “Songs of Farewell” are his masterpiece for the choral medium. Composed during the First World War, just two years before his death, they are intensely personal expressions and are highly sensitive to the text. They are also technically demanding, becoming progressively more complex, with the last motet “Lord, let me know mine end” being scored for two four-part choirs.

Frank Martin (1890 – 1974) was a Swiss composer who lived a large part of his life in the Netherlands. His Mass for Double Choir of 1922 remained unperformed until 1961 and yet it is now one of his most well-known and popular works.

Rich choral sonorities are also to be found in the rest of this stunning ‘a cappella’ programme, which includes Bach’s double choir motet “Singet dem Herrn” and Stanford’s Three Motets.